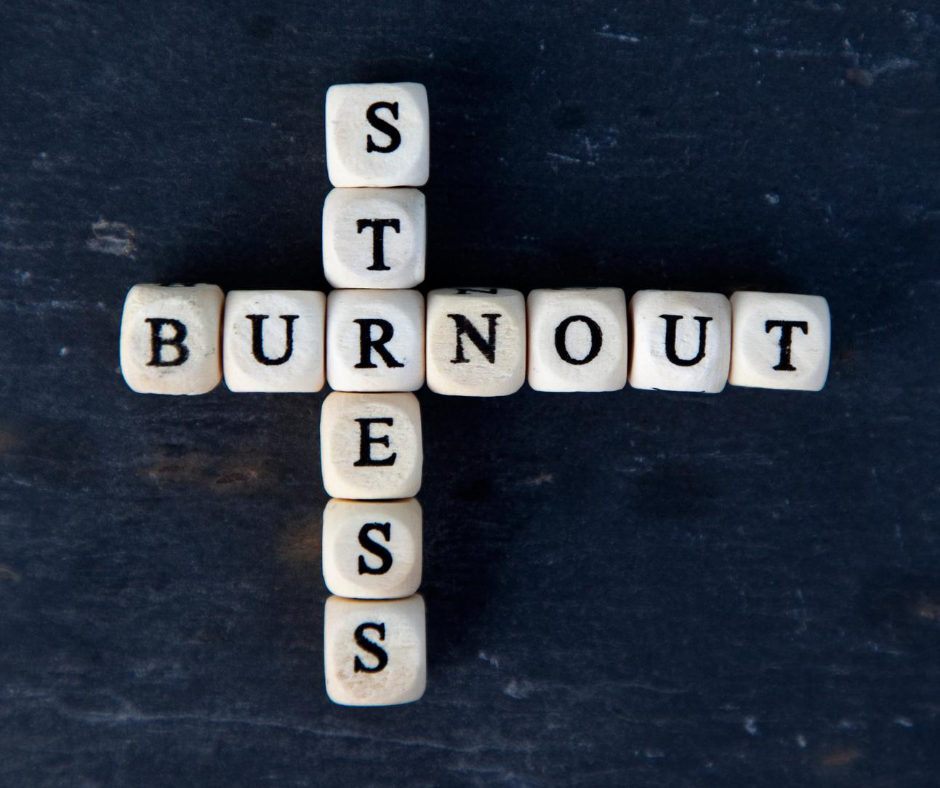 Fast forward several years… I got through the ME and got a wonderful job with a fabulous boss and mentor, which really helped me get back on my feet.  However, the job was a fixed term contract and I had no qualifications, so I started applying to some University courses.  I was accepted at Bristol, so I moved over to England.  It was a 2-year professional diploma and I met some wonderful people, but I found it tough in many ways and it retriggered many of my stresses and anxieties.

At the end of the 2 years I got a job in Kent, so my new husband and I moved to live in Dartford.  The job was okay, but I didn’t get much support from my manager.  Also, I hadn’t made many friends and I felt very lonely.

Then my husband’s father died, and a job came up in Bristol University, so we decided to move back to be nearer to his Mum and brothers.  But my new boss used a lot of bullying behaviours, unfortunately reminding me of my Dad and bringing up my inner child, so I found my working conditions very stressful.  Also, things were strained at home and I was very unhappy.  After about 18 months, I filed for divorce.  I found this very upsetting and it had a massive impact on my sense of self.

But again, I just kept pushing forward.  It was like I was afraid to stop and look at how I was feeling because it felt so overwhelming and I had no idea what to do with all the emotions that I was holding inside.

Fast forward again and I was in a new, and better, relationship.  I’d left my job at the Uni and was now working for myself.  We got married and I hoped that things were finally settling into a more calm and predictable routine – something that would enable me to feel safe and in control – but Life had other ideas!  The Universe, in her infinite wisdom and desire for our learning and growth, decided to show me that this sense of control was only an illusion!

So, Life threw me another curveball and I floundered!  I felt totally out of my depth and without the support I craved.  I begged and pleaded for it, but just couldn’t seem to find it.  I know now that this was because I was looking in all the wrong places – probably really wanting someone to wave a magic wand and create some fairy-tale ‘Happy Ever After’ – a completely unrealistic fantasy!

I read and researched, looking for answers and thankfully it proved to be true what they say about ‘when the student is ready…’.  I found the lessons that I needed to learn – maybe not what I thought I wanted, but actually infinitely better!

Tomorrow I’ll bring you up to date on the story…