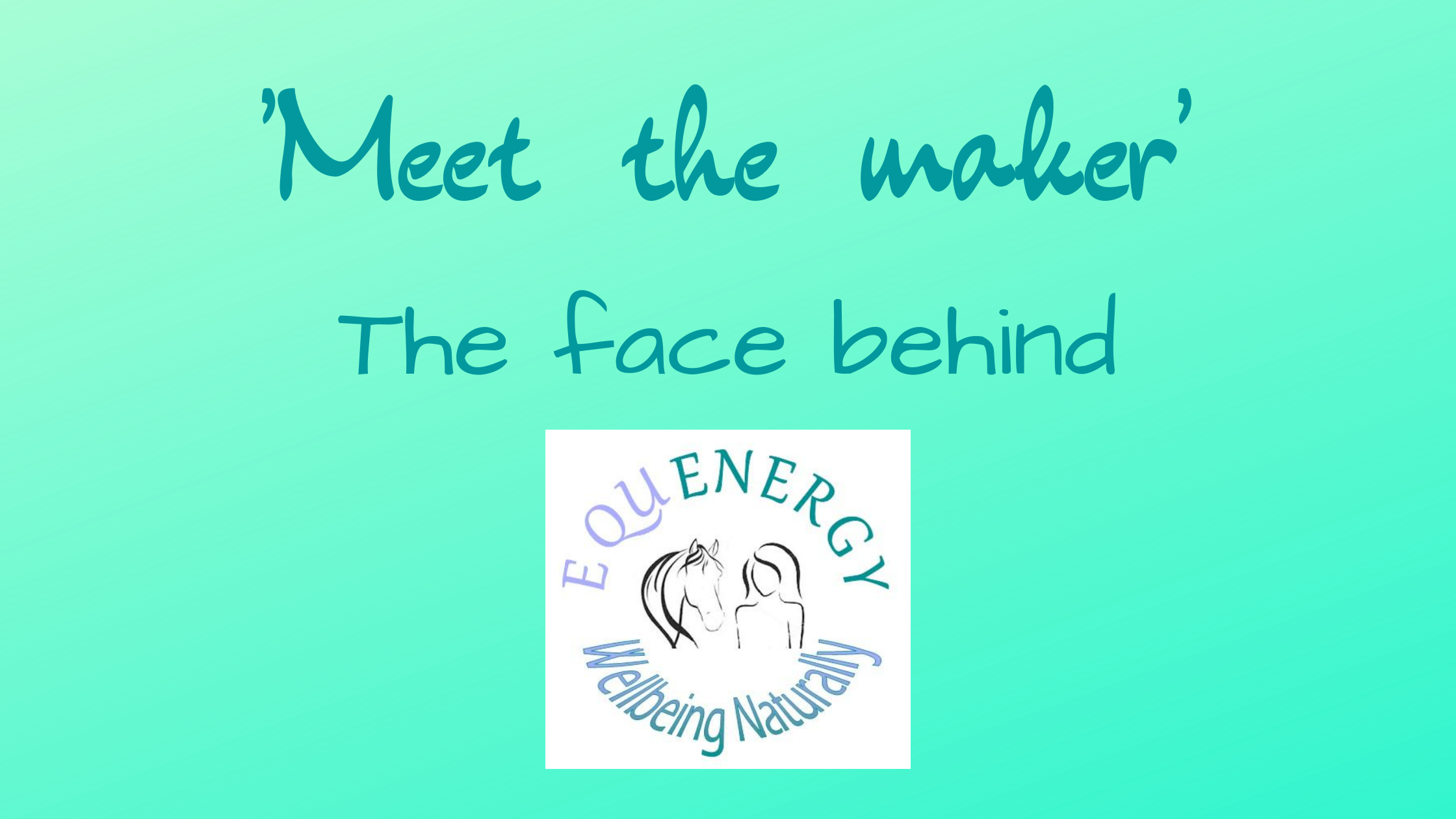 This was originally going to be a ‘live’ on my Facebook group, and then a video, but it quickly became a much longer piece and so I thought I’d write it instead because I know I have a tendency to go off on a tangent and at least this way I can more easily edit as necessary!

I’ll also break it down into more manageable chunks as it would probably be a lot to get through in just one session! (Though, if you’d rather read the whole thing in one go, please click here.)

I hope it can at least be a start in giving you a bit of an insight into my journey, helping you get to know me a little better, and understand my passion for what I do, and my reasons for setting up my Facebook Wild Wisdom Wellbeing tribe.  I hope it also enables you to see that this transformation is possible.  It really is a case of ‘if I can do it, then anyone can!’ ????

I’ll try not to go into too much detail and just give you the relevant information, but feel free to read as much or as little as you want, and to ask questions if you feel that I’ve omitted anything that would be helpful.

As a young child, my life felt rather unpredictable.  My Dad could be outgoing and fun, but he could also be hard and angry.  I found this scary and became very watchful, always on the alert for anything that might trigger his temper.  As the older child, I felt I often got the blame for everything, and that there was a huge expectation placed on me to behave ‘appropriately’ – without necessarily knowing what that entailed – and to make sure that my brother did too.  I became a rather nervous, anxious and withdrawn child, with few friends.

Thankfully my Mum – my wonderful role model – decided to step up, respect her needs, and tell my Dad to leave.  This made home life less volatile, but my relationship with my Dad continued to be challenging in many ways.  This impacted on my health and I started having migraines.  I pushed on, still feeling a need to meet those undefined expectations and still carrying a lot of stress that I had no tools for dealing with.

When I was about 16/17 I was diagnosed with glandular fever.  I took quite a bit of time off school, but I still couldn’t really relax and allow my body to heal.  I didn’t want to resit the year as that felt like admitting defeat and being a ‘failure’, so again I kept pushing myself on.  In the end I had to resit the year anyway, and I still wasn’t in a good place physically or emotionally.

Long story short, my health continued to deteriorate.  I lost a lot of weight and was taken into hospital.  After a week I came home but just kept on pushing myself onwards, still not dealing with what was going on inside…

I went to University but became ill and had to come home and give up my course.  I had no energy and no motivation.  I ached all over and had terrible brain fog.  I ended up having to use a wheelchair, with a special headrest, and then being bedridden.

The doctors weren’t giving us much constructive support – this was back in the ‘80s – so Mum again took the initiative and thankfully brought me to a complementary therapist, who diagnosed myalgic encephalomyelitis (ME).  I suddenly felt heard and believed!  It was like a weight had lifted!  Such a relief to know that I wasn’t going crazy and I wasn’t alone.  Others were going through this too.  It was a huge step for me.

Mum took me along to an ME peer support group.  This was a huge step in another sense and a real eye-opener for me!  The talk was all about their problems – how long they’d been ill and the pains and other symptoms they were suffering from.  I understood, but I didn’t want my illness to become my whole existence!  I resolved there and then to find a way to get better.