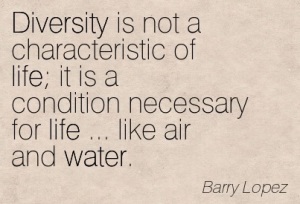 Last week I wrote about the importance of Keeping It Simple & Straightforward so, on the surface, the title for this week’s post might seem a bit of a contradiction.  And maybe this is one of those fabulous paradoxes that I love!  But as well as valuing simplicity, I also feel that diversity is essential and should be celebrated.

This world would be a dull place indeed if we were all the same – and we don’t really want that… or do we?!  In many ways we like variety.  It offers us lots of choices, and when it’s about food, clothes, holidays, jobs, even breeds of dog(!) it seems our view is that ‘the more the merrier’.

But when it comes down to ‘our neighbour’, it appears that we’re sometimes less flexible.  Even here in the UK I see signs of some people being uncomfortable around those of a different colour or religion; or those who have made different lifestyle choices; or who express themselves in a ‘non-binary’ or ‘atypical’ ways.

In a way, I ‘get that’.  I grew up in a society that was almost all white.  My family was middle class.  Gender was much more clearly defined – at least in my little corner of the world.  This was my norm, my comfort zone, and these were the values that I subconsciously absorbed.

Sometimes, now, I notice my mind throwing out thoughts that come from these unconscious values.  Or I find myself judging, or feeling uncomfortable, in certain situations or with particular people.  But I’ve learnt that I can look at these thoughts and feelings and decide whether or not they are how I choose to respond.  Generally, they come from ‘voices’ that I have internalised, and not from what I actually believe.

Subconscious conditioning runs deep, and lack of experience can make us feel awkward in some situations but, as everyone is an individual anyway, I generally find that it’s ok to ask questions about how people wish to be referred to, or what their needs, beliefs or choices might be, as long as this is done from an open and non-judgemental mindset.  In fact, it shows that we’re taking an interest, we’re open to learning, and that we care.

The biggest ‘difference’ that I saw when I was young, was that of age, as I was fortunate to have regular contact with my extended family.

I was fascinated by ‘other’ though, and how experience might differ when viewing the world through other eyes, or from another perspective, be that cultural, religious, experiential, or whatever.

Going to secondary school brought it home to me that for many in my part of the world (Belfast, Northern Ireland), I was ‘other’.  Being a Catholic in a mixed (mostly Protestant) school and as a girl from a single-sex primary who went on to do Physics, Chemistry and Biology A levels with mostly boys in the classes, I was the one in the minority.

Later I moved to Manchester and then greater London, before settling for many years in Bristol.  I’ve also been fortunate to travel round much of Europe and to have visited the States a couple of times, and it’s true what they say – it really does broaden the mind.

In addition, I’ve worked in the Deaf Community and become fluent in Sign Language.  Now there’s a way to really explore a different way of perceiving and interacting with the world!

If you follow my social media posts you might be aware that I’m a fan of Abraham Hicks.  I love what they say about difference and not resisting the things that don’t align with our own world view. 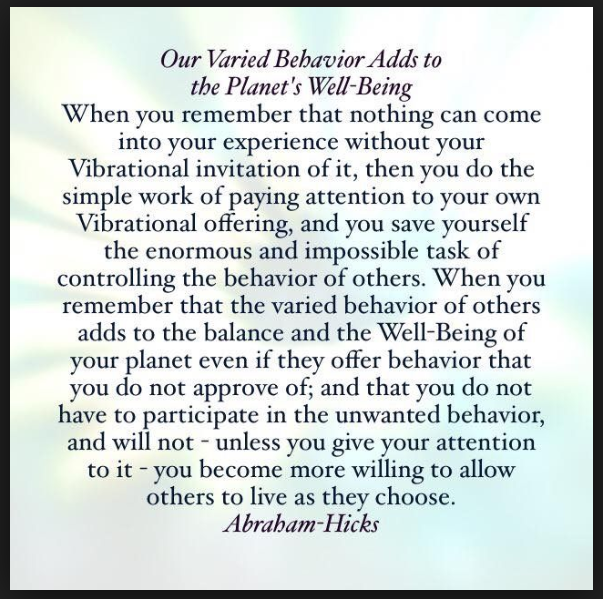 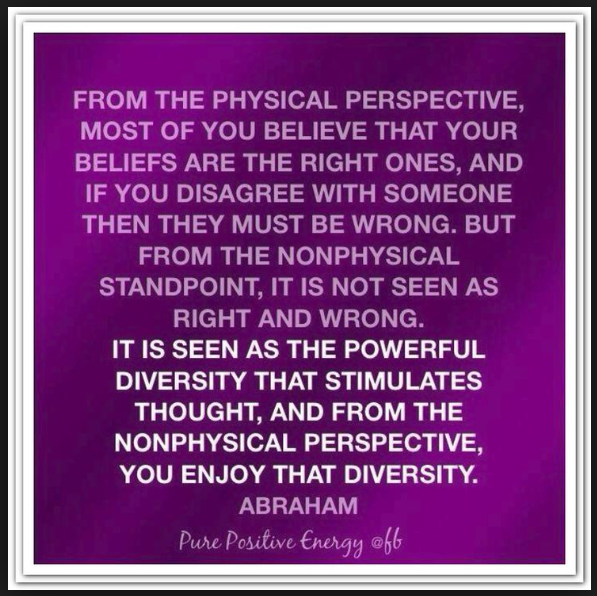 The misunderstanding we often make is to feel threatened by difference, but in reality there is plenty of room for us all to co-exist and no-one else’s life choices can have a negative impact on us if we just allow them to do their own thing while authentically, and gently, holding our own boundaries.

Nature is a great example of this.  Each species finds its own niche.  They live in ways that are authentic to their needs and don’t demand that other species change to be like them.  Some are predators and some are prey but, when left to live in a natural way, a balance is achieved that benefits all.  As conditions change, plants and animals have to adapt.  To resist this change is to risk extinction.

Here at Equenergy, we had a visit from someone from the Gwent Wildlife Trust.  He came to survey the land and to record its flora and fauna.  It was exciting to see the range and variety that we have here.  We should receive a report later in the year, with suggestions on how to maintain, and even enhance this diversity.

Here in the UK it’s currently looking like it might be a lovely summer, so if you’re looking forward to some holidays – either abroad or more locally – I encourage you to notice how you respond to being in a new environment and enjoy this opportunity to see things from a perspective that differs, even slightly, from your day-to-day norm.

I’d love to hear about what you notice and I invite you to post about your experiences in the comments below.

It’s a rich and beautiful world out there!

Let’s celebrate all its colours and flavours 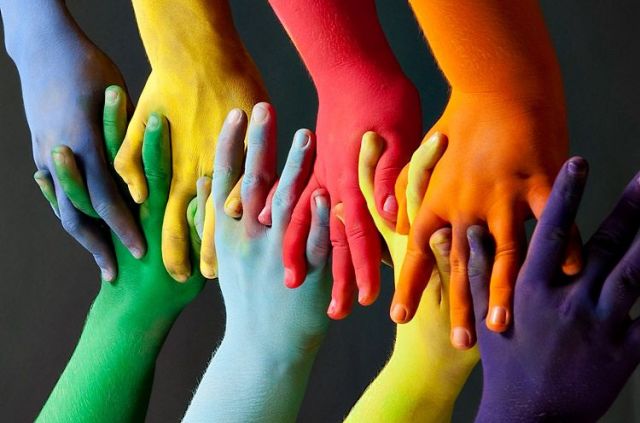 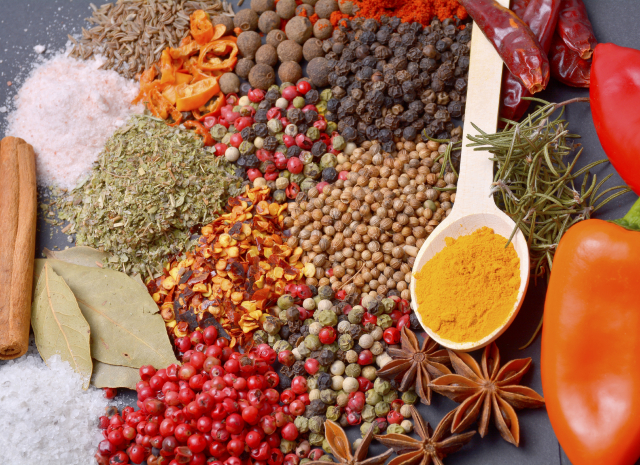