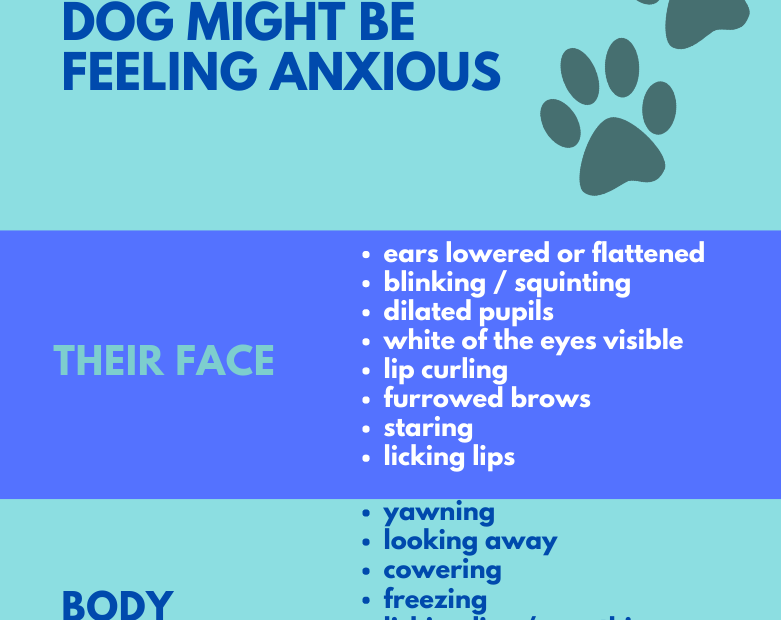 Over the last 2 days Robyn has been away from breakfast until after I’ve had my dinner.  This has meant that I’ve been on my own with Tim, which has been fun – mostly.  Tim is much better at throwing a ball, and he’s great at playing, though sometimes I then find it hard to contain my excitement.

Yesterday I got carried away and dashed off, following a scent.  It took me much further than I’d realised!  I was so busy running and sniffing, my whole attention focused on these senses…  When I finally realised that I couldn’t see Tim I rushed back to find him and it seemed that he’d been calling me for ‘ages’, but I hadn’t heard him, or at least hadn’t realised that I’d gone so far or that I’d been away from him for so long.

He seemed upset but I didn’t understand…  I thought he wanted me to come back…  It made me anxious, which always makes me jumpy, and then I can be a bit snappy.  Unfortunately this seems to change Tim’s energy too.

Thankfully Robyn has been trained in understanding a little about anxious behaviours so she doesn’t seem to worry about my reactions.  She is naturally quieter and seems to like just sitting and being still with me.  It might not be quite so much fun, but it does help to settle my energies.

At times though, she too has done things that make me suddenly very anxious – well, I say ‘suddenly’, but I think that actually the anxiety has been there all along and I’ve been doing my best to hold it in so that I can fit in with the pack (the idea of being left alone is terrifying).

Today Tim was the one who was away for most of the day, so it was just Robyn and me here.  We didn’t have any play, but we did go for walks within the fields, grassland and garden here.  I got to follow some scents, to run around and to do some more exploring.  I did my best to stay close, which is easier here in this space that I know.  There are lots of scents to follow but they are within this space and so they don’t take me too far.

We went to feed the horses again and to pick up the poo.  The fields are great for running around in!  It feels great to stretch out my muscles like this and to feel the air brushing past my face.  It’s a fabulous way to release some of my energy.  After a while I went over to see what Robyn was doing, and just then, Dax came over too.  He is SO big, but all he did was lower his head to look at me, keeping a bit of space between us.  Even his head is huge!  But I was brave and didn’t run away, just showed him that I wasn’t a threat.  I could sense that Robyn was impressed with us both, but that she was also conscious of looking after me.  She encouraged me to follow her back down to the house, praising me and telling me that I was being ‘such a good girl’ – she does this a lot actually.

Robyn then went out again, saying that she had to go back to finish poo-picking.  After a while she came back and brought me to the barn while she moved some of the dried grass that she gives the horses to eat into another building.

She then spent some time pulling plants from the area with the netting, where I found the wren last week and Tim set it free.

After that we had some quiet time inside until it was time to go up and feed the horses again.  When we were coming back down to the yard again I heard Tim so I gave him a big welcome!  It was so good to see him back again 😊

signs that your dog might be feeling anxious – pdfDownload