Things were hanging in the balance! 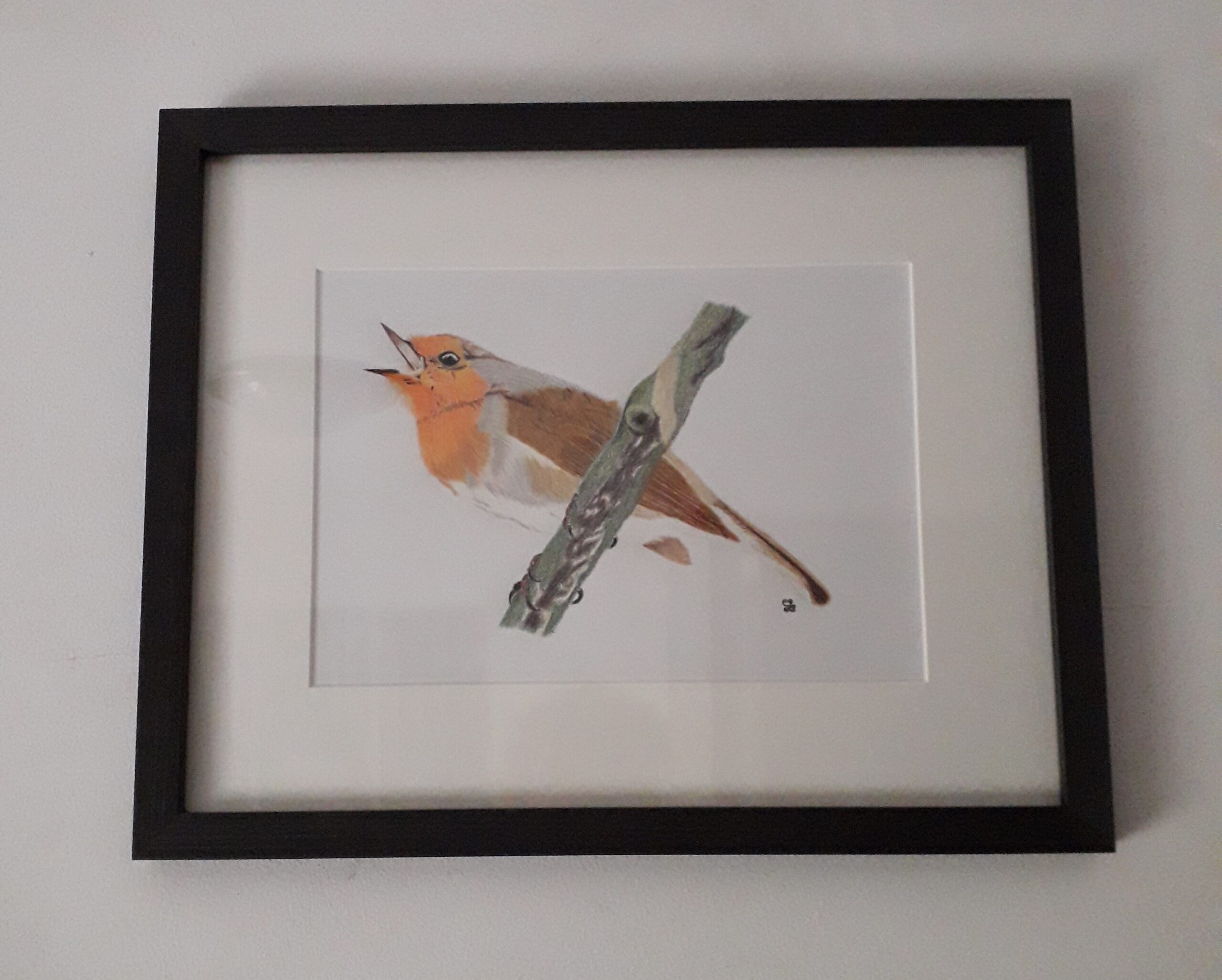 Oh no!  It happened again.  That’s why I’ve been quiet for a few days again…

I’d got a bit overexcited, playing with Tim, and we were standing in the hallway.  I was also feeling a little on edge as the space is quite tight there.  Suddenly Tim’s hand appeared at my head – and it triggered something in me!  I panicked, and without thinking – just feeling that I needed to defend myself – I snapped at the hand.

Tim yelped in pain and I’ve never seen him so angry!  He told me to go away, and told Robyn that that was the last straw and I would have to go.  I was so upset, and frightened that everything was about to change again.

Later, Tim went out and I heard Robyn speaking to someone on her talkie thing.  From the atmosphere in the room, I think she was talking about me…

When Tim got back – with lots of bags of food – he and Robyn talked.  Tim ignored me for a couple of days.  I tried my best to play with him but he didn’t respond.  Robyn and I continued with our usual routine, but we were both feeling rather subdued.

After a while the tension began to ease a little and Tim seemed to warm towards me a bit again.  Neither of them have touched me since the incident so I’m still wearing my collar and no-one has tried again to dry me after I’ve walked in the damp grass, or clean my paws after I’ve been digging outside.

But it’s actually helped me to feel more relaxed, not worrying about what hands might do to me.  Over the last few days, hands have just offered me treats, or given me signals – I’m really good at sitting just on a hand signal now!

I’ve even started to want contact!  I’ve approached Tim and Robyn and put my head on their lap, or under their arm, or even on one of their hands, and it’s been ok.  I’m not quite ready to go any further just now, but if we can continue doing things this way, I think I might feel safe.

On a better note, there were 2 more visitors.  Tim was at work and I initially felt that I needed to defend our territory coz it was just me and Robyn and 2 of them, but it became clear that Robyn was SO happy to see them so I quickly settled and accepted them.  They all sat in the kitchen talking and as I relaxed I began to see why Robyn likes them so much – they had such beautiful energy!  Robyn and the woman did most of the talking and the man was quieter, so I really liked him.  His energy was so gentle and open.

When I approached the woman she had such a welcoming, warm and bright energy.  I felt drawn in by her eyes, like she opened her heart to accept and hear me – and she did!  I could feel connected to her, just like how Robyn and I connected, even before we’d met face-to-face.

We all went for a walk and went up to the fields to where the horses were grazing.  We stopped and talked with them for a bit, then came back to the house.

It turned out to be a lovely morning, which felt so relaxed and calm.  I could tell that Robyn was sad to see these friends leave!  The house did indeed feel a bit empty without them.

But the woman had given Robyn something that brought a big smile to her face, and which is now up on the wall in the bedroom upstairs.  It looks just like the little birds that I see here, the ones with the red faces and necks, only bigger.  It seems that Robyn likes birds just as much as I do, except that she doesn’t run after them, just likes to look at them.  Like I said before, humans are strange creatures sometimes!